About Us | Pavati Marine

Pavati Marine is a team full of fishermen at our core dedicated to providing our own
with the most innovative and functional boats ever built.

Pavati Marine is the leading manufacturer of drift boats.
The revolution has begun.

We know your passion for fishing, because it's the same passion that drives us to work every day. And your family may think you're crazy, but we know why you wake up before dawn to get on the river. We know why, because we do it too. Some people may not understand what makes a fisherman tick, but we do, because we're fishermen. That's why, when it comes to boats, we design and build our own. Maybe that's what makes Pavati Marine the most trusted and coveted drift boat on the water.

Thinking about buying a drift boat? Would you like to cruise down the river in your very own Pavati Marine drift boat? Take a look at our inventory, or call us to put together a package that fits your boating and fishing needs and desires. It only takes a few minutes and it will start the ball rolling. We are located in Southern Oregon. During the week our office hours of are from 7:00 AM to 5:00 PM, but you can always reach us at 541-778-2650 until 9 PM. We look forward to building your dream boat. 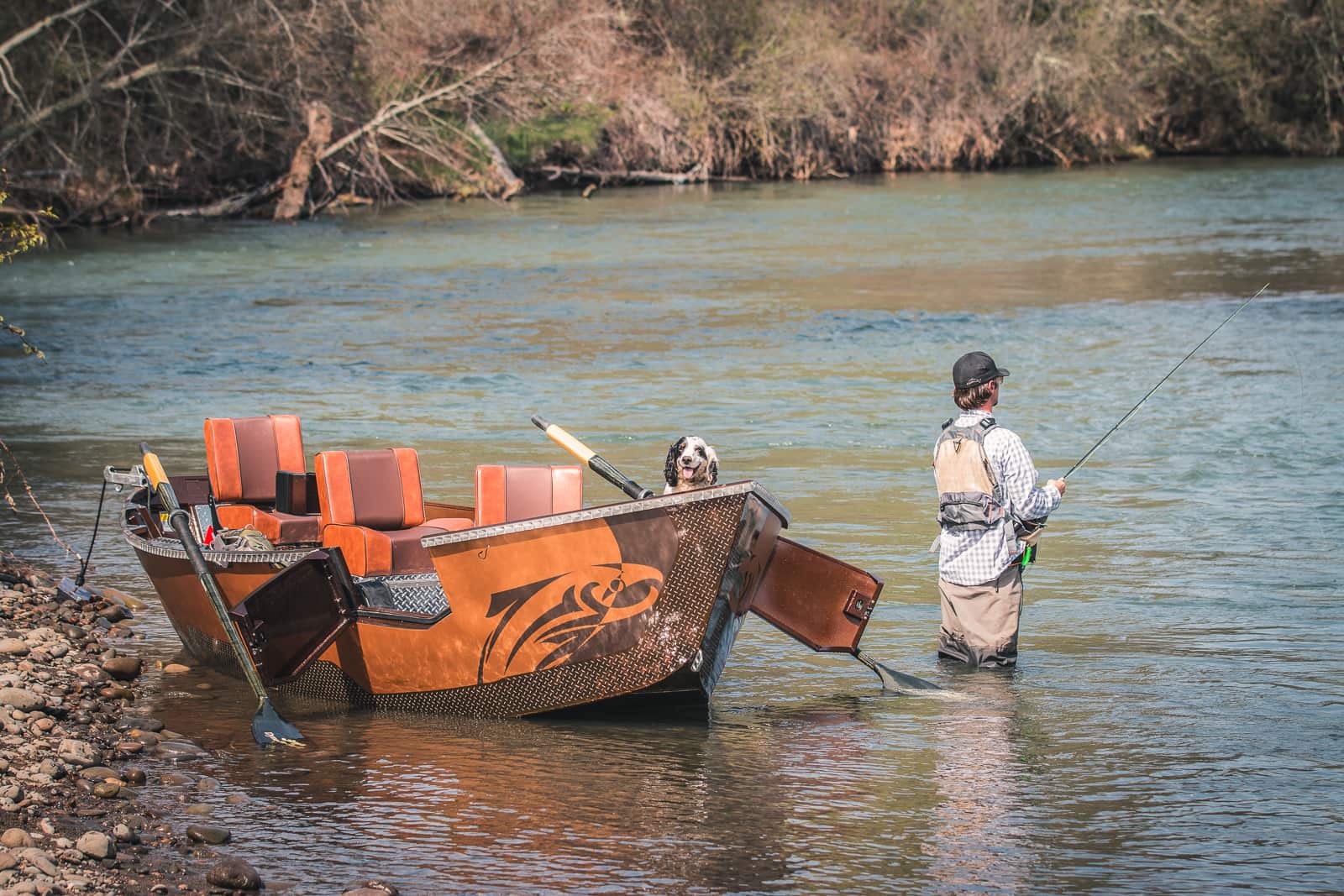 We've been fishermen all of our lives. We've used our own experience and true findings over the years to build our boats.

We weren't interested in starting a boat company to just play the game. We started our company to change the game. And that's what we did.

When we started building boats in 2003 there were zero active drift boat patents. As of today, we have 16 of them... and counting.

5 in-house engineers with cutting edge technology means that if you have something you want to see in your boat, we can probably do it.

Pavati Marine is headquartered in Southern Oregon, the greatest salmon destination in the Pacific Northwest. Only two minutes from the Rogue River, our facility spans 60,000 square feet on 11 acres. We have nearly 100 employees, operating our 100,000+ lbs of computer-automated machinery to engineer and build the most advanced fishing boats in the world.

HOW WE GOT HERE

Chuck Gros, the founder of Pavati Marine, spent a lot of time fishing on the Rogue River with his family and friends as a boy. Over time, his weekend fishing hobby became a passion, but as he spent more time on the water he began to realize that all fishing boats were basically the same, and equally difficult to navigate. What was worse: there weren't any boat makers working to improve the fishing experience for their customers.

Rewind by just a few years. On the same day that Chuck was born, his family was also starting a small fabrication shop, which quickly grew to become the largest custom aluminum manufacturer in the trucking industry, Highway Products, Inc. The strong reputation of quality and service that his family established with Highway Products would ultimately prove to give Chuck the tools he needed to start Pavati Marine. As Chuck contributed to the family's business, he also began documenting his ideas of ways to make drift boats better. Eventually ideas became drawings, and in 2003, Chuck's drawing became a reality, with the unveiling of the first Pavati drift boat.

It's only been a few short years since the first Pavati Marine boat rolled off the production line, but those years have been action-packed from the very beginning. Within months of the first boat, fishermen from around the United States were contacting Chuck to find out how they could get one. Since then we have shipped boats to customers in seven countries, and expanded our product line to include not only drift boats but also power boats, jet boats, and as of 2013, Pavati wake boats.

Although the US economy was met with a massive recession shortly after Pavati Marine began, our growth has been unhindered. Chuck's innovative thinking quickly established Pavati Marine as the fisherman's top boat choice, and today he continues to push for more improvements and more innovation. In the words of Northwest Sportsman Magazine, "Where does [Chuck] come up with this stuff? We're going to keep an eye on this guy." 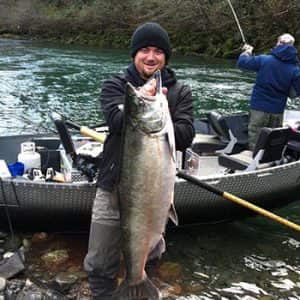 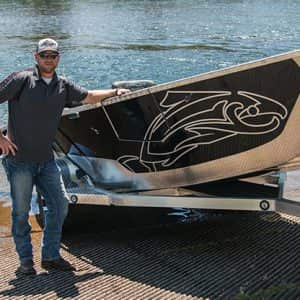 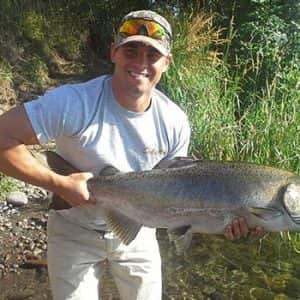 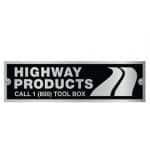 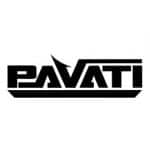 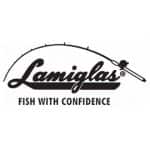 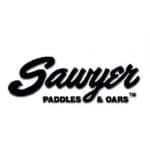 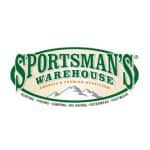 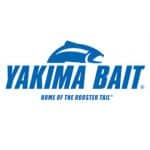 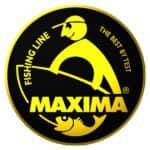 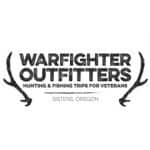 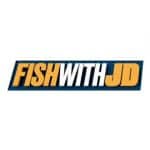 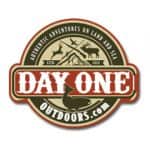 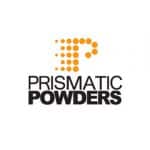 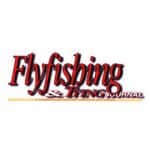 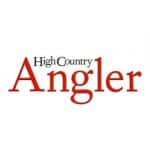 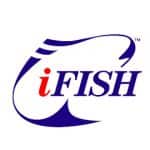 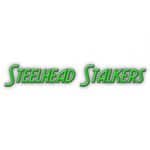 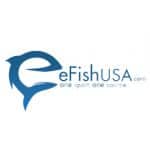 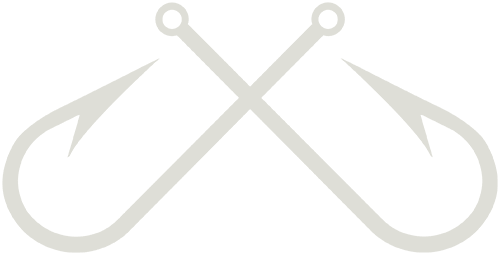